COVID-19 Message: For the safety of our membership, and other practical/financial considerations, Radford Hall is going completely virtual until further notice. We encourage anyone who would like to attend a Radford AA meeting, Al-Anon meeting, Double Winners, DA, and more to take advantage of our zoom meeting schedule posted below. We’ll keep you updated as to when and where our new physical home will be. At Radford hall our mission is to help those in need recover from the seemingly hopeless condition of Alcoholism. We are a 12 Step Meeting Group that has hosted meetings of Alcoholics Anonymous in the San Fernando Valley for over 50 years. 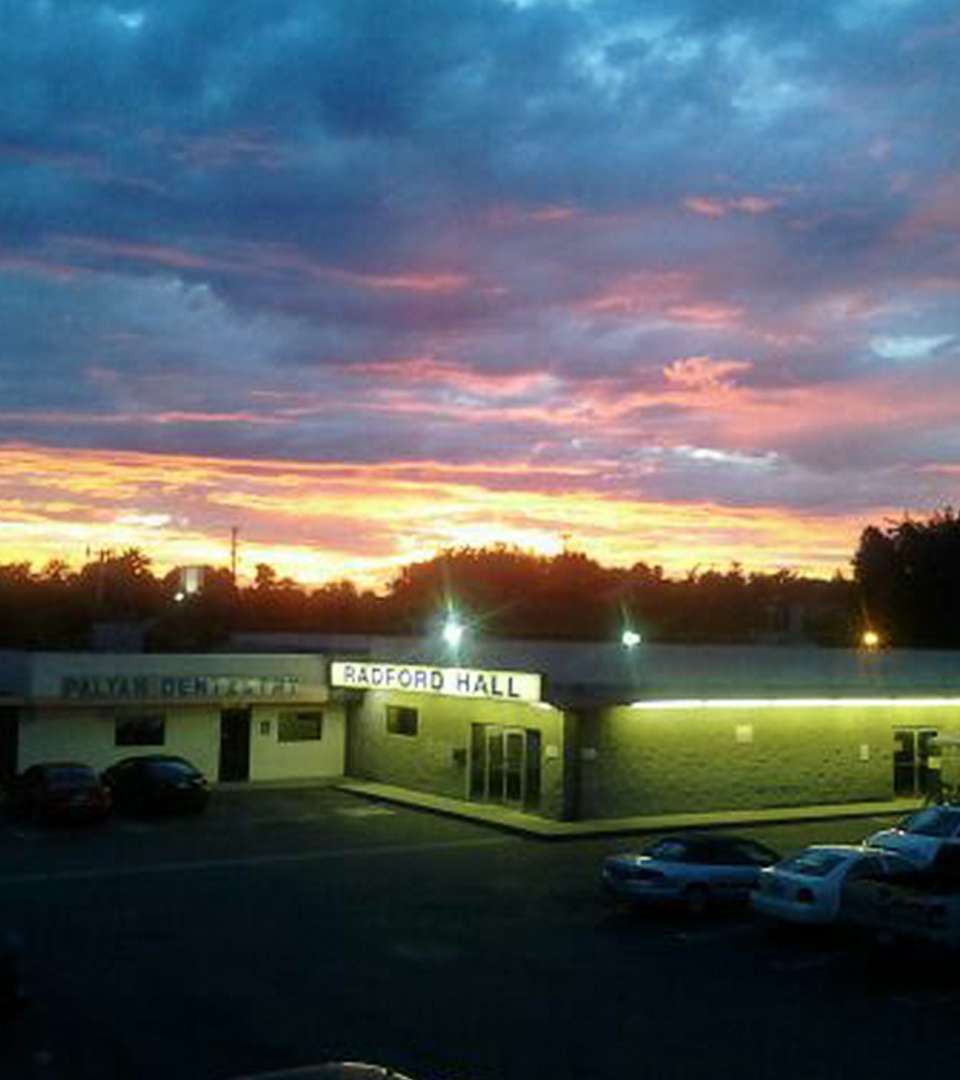 We hold many weekly meetings at Radford. Digitally for now, but when it's safe in person again. We have meetings for everyone and look forward to you joining us.

We will be adding virtual meetings, and keeping you posted as to the process of acquiring a new physical loacation. We look forward to a time when we can greet you with a hearty handshake, big hug, and cup of coffee. We get through this together, socially distanced, yet together in spirit.

Now, in 2020, due to the current global pandemic and social gathering restrictions, as well as the increased rent it is with great sadness that it became unfeasible to remain open any longer at this location.

The legacy began in 1941 when the North Hollywood Group purchased a one room school house at 4343 Radford in Studio City. Daily meetings were held from 1947 to 1994 when zoning changes forced us to change locations for the first time. 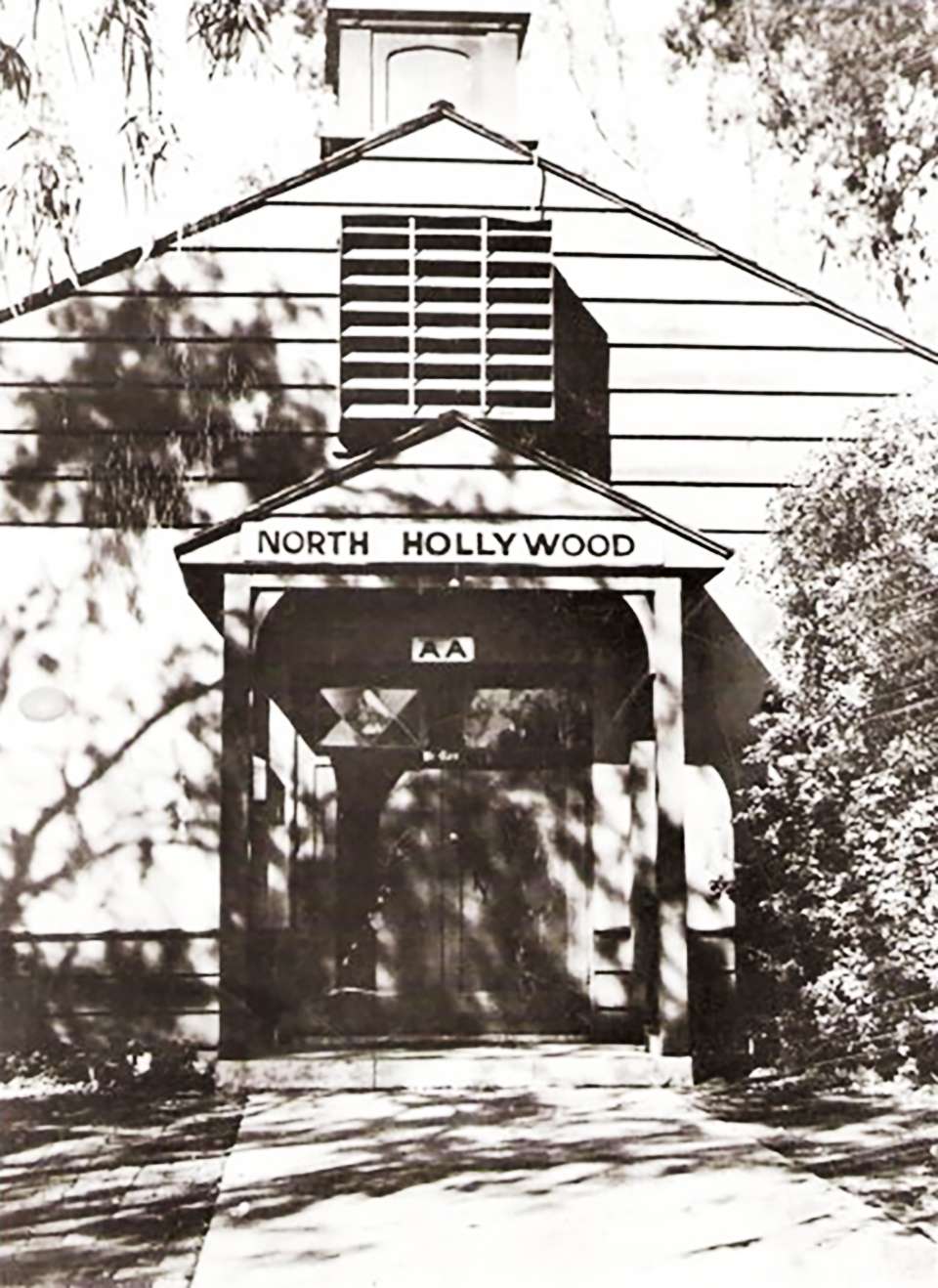 Are you a Radford member? Sign up now and become a member of the world famous Radford Hall. Our current situation in the world has allowed us to reach new members. Join today and recieve meeting, event and reopening updates!